More and more, I come across establishments in Auckland that value flavor and quality over popularity or price. They know that today's  customer is more informed, and they know that it’s no good just stocking any craft beer to tick a box. The customer wants to engage with the staff and to be a part of the culture.

A big part of what drives this industry and its growth is its authenticity. It’s not easily faked. Those that truly embrace variety and form their own opinions on what they like and want to sell will fare well over the next year. It’s not an easy decision for some to make when looking at a potential balance sheet: the margins on craft beer are much lower compared to mainstream beer but the type of customer that opts for craft is the customer that you want. They’ll come back for more, and they will tell their friends.

A new addition to Auckland's scene who is doing just that is The Garden Shed in Mt Eden. Themed as you might expect with upside down buckets for light shades and trowels for tap handles its a comforting venue that's relaxed and unpretentious - wholesome even! 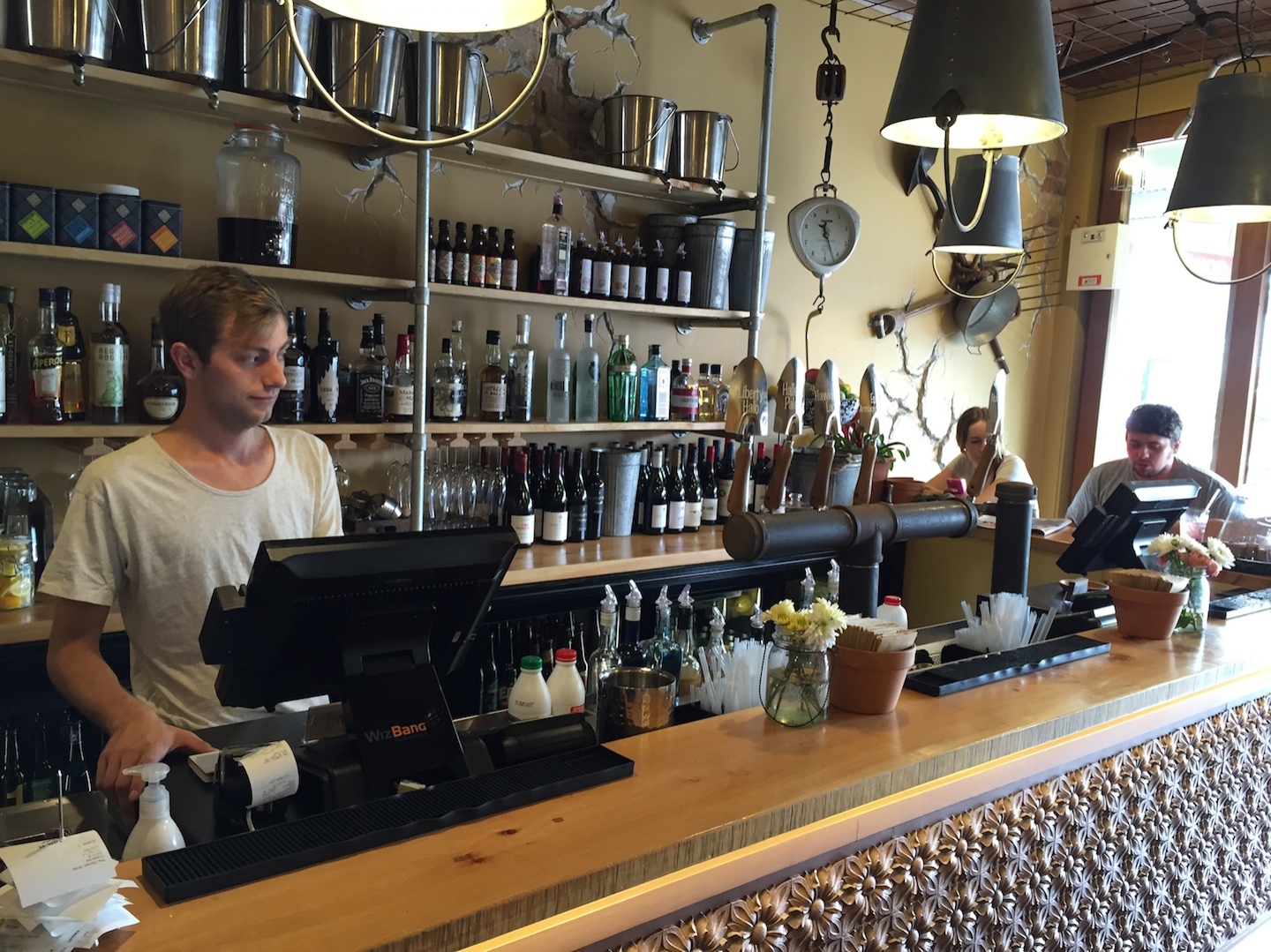 The people in charge took a firm stance that craft beer would be involved from the outset and the staff are eager to get amongst it with favorites from Mike’s, Epic, Hallertau and Behemouth already making a steady appearance on the taps. We have some Prospector on at the moment, so I popped down for some quality testing and to grab some lunch. I had the fish cakes, which came topped with a perfectly poached egg, relish and a really fresh salad on the side, washed down with some farmhouse ale it was delicious!

The cafe flows to an outside area adorned with pot plants and creepers, covered with a sail to keep the rain out. It’s definitely one of the best places to enjoy a beer in Auckland.  Comfort, good food, friendly staff and a growing selection of great beer is a good combination. The writing on the trowels (tap handles) doesn’t appear to be updated regularly so you may have to ask what beers are on.

Its often the little things that really make an impression when you visit somewhere new. Having the bill brought to you topped with a packet of lettuce seeds to take home was a great  touch. I’m already looking forward to going back. 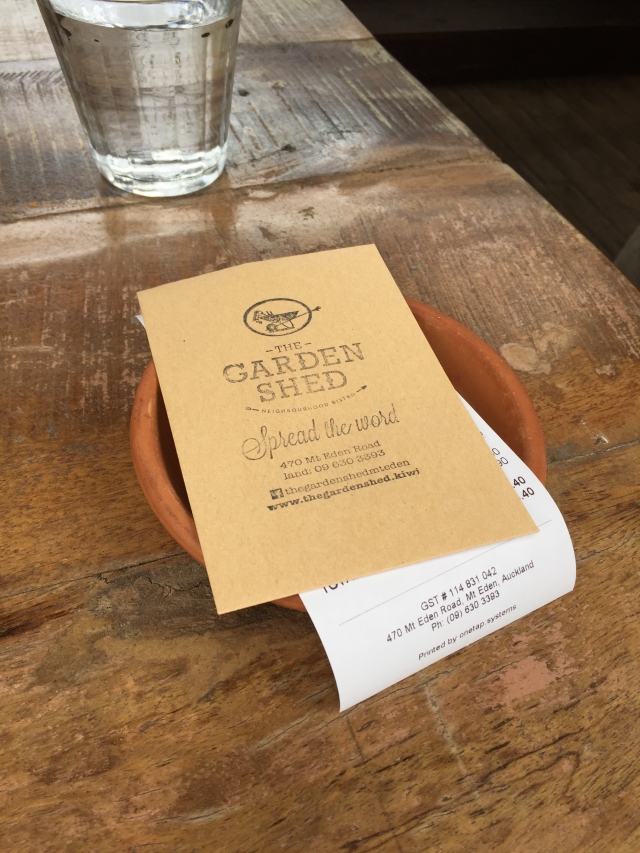 No one has commented on this page yet.